Man looses his pants - over on "Drudge" 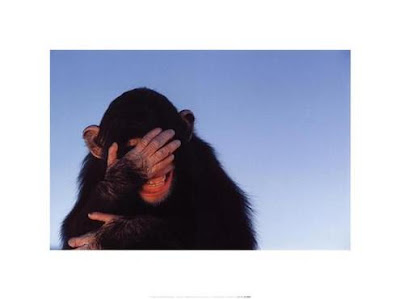 Dear News crews, and odd people of all shapes , and sizes.
I have noticed that during auto accident scenes, fire scenes, and when crazy stuff happens in general , people like you are often times on the scene to take pictures or videos.
This poor man over on "Drudge" was skiing and he somehow got caught onto the ski equipment , and he lost his pants. I don't know this mans whole story I wont gawk, but doesn't he have a right to not be photographed ? Is it fair to put him in his vunerable misery on to the internet? When you have a heart attack do people have a right to take a photo of you for their news channel or newspaper, or for the Internet when your blouse is ripped open during chest compressions. What about if your involved in a car accident and your a broken mess? Don't you think that this is an invasion of privacy?
What about that man over on "google earth" who was photographed drunk in his own yard ? Did you have a right to photograph him? He was in his OWN yard. Can you take pictures for the purpose of looking into windows? I do hate this stuff. People are unwilling to give others privacy during embarrassing situations or during times of grief or pain. Sometimes out of respect , can't we just look the other way? What sin would this be classified under? I know it must be a sin, but what is it called?
Posted by belinda at 12:08 PM

Didn't Jesus say "Do unto others as you would have them do unto you"? That kind of stuff is surely a failure in charity. There is another rule (not in the Bible!); "What goes around, comes around."

It was a work of mercy to clothe the naked. Now look this poor man is en-bare-assed literally in the news for having done nothing wrong but having had a mishap on some faulty ski equipment.

It is part of the sickness of American society coming under the pretext of "Freedom of the Press" and "Free Speech" which unfortunately too many have confused as Catholic freedoms.

The sin is "pride of the eyes" and the immodesty of gaze - including peering into the business of one's neighbor - is something they used to teach about in the olden days of catechism. Now all they teach is about sex - how not to have it (birth control, homosexuality, fornication) and how to have it (natural family planning, theology of the body).

But the old sins of gossip, detraction and calumny, they are such a part of the thread of American life, nobody thinks these are sins anymore!

Thank you for explaining it to me.

Leo, I didn't even know about those sins until I met you ,and Mr.Nelson. I have learned so much because of my blogger buddies.